We have taken recently on a case of unfair competition, in co-operation with labour lawyers and computer experts. It is about two companies working in a similar and complementary business: laser machinery. Each one has spent years developing itsindustrial property, know-how and trade secrets which have been well-preserved with great care.

As a result of common interests and business decisions, these companies merged. This decisive step launched them internationally so that they became market leaders. Both companies transferred assets relating to intellectual property, know-how and trade secrets. They shared and disclosed them to employees of the other company which had been their competitor for years.
The new company is launched and begins to bear fruit, but after a while, some strange things begin to happen. Some employees, who came from one of the old companies, leave voluntarily. Their departure occurs gradually: an employee every month.
‘Coincidentally’ these employees who voluntarily terminated their contracts began to draw all the employees who worked with them to the new company they have created. The ex-employees had formed a new limited partnership with a very similar name and dedicated to offering the same services as those as the company which they left.
In turn, ’coincidentally’, over the next few months, the company detects that several clients stop working with them, and thanks to some rumours, they find out that these clients have engaged the services of the company which has been established by these former employees.
After analysing the critical situation, it is crucial to define what legal and operational strategy to implement. After a thorough analysis of the electronic media, it was found that the client’s suspicions were not unfounded. A number of indications of unfair competition were discovered. The specialist technician found:
-    Five of the people being investigated who are still working in the company are taking information and know-how from the company to the new company
-    Before leaving, two of these who had already left were making pricing agreements with some clients and they also took the customer database away.
Faced with such evidence, the client asked for advice on what options exist in our legislation to address this through the courts.
Santiago Nadal and Jordi Farré
www.snabogados.com
Publicado por Santiago Nadal en 9:08 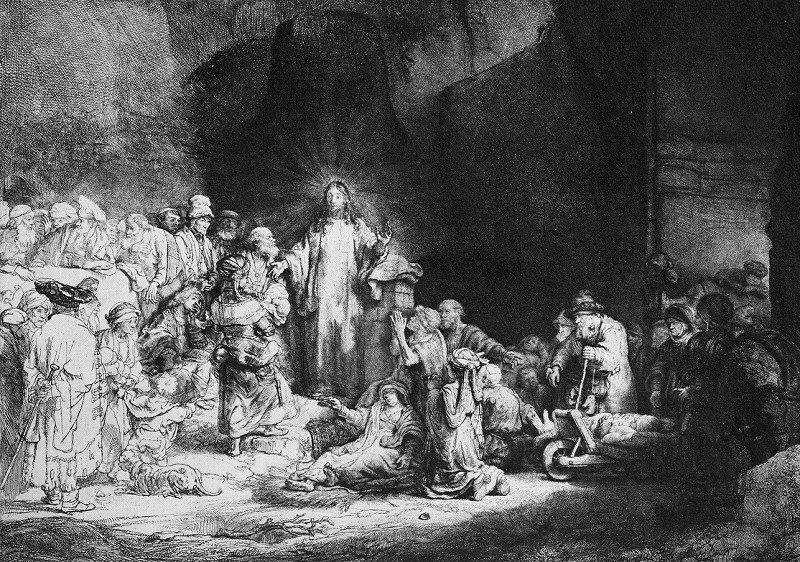 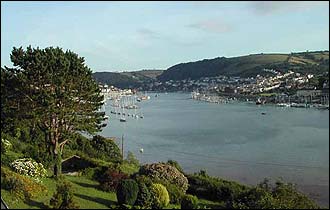